The 1101 staff were nominated because they exemplify the Kalix value of Teamwork. Through many recent changes, people are still getting the support to meet their goals such as having community inclusion and socializing. The staff provide the security and reassurance that people enrolled need to adapt to changes. This support from staff is evident in the smiles and laughter at their house. 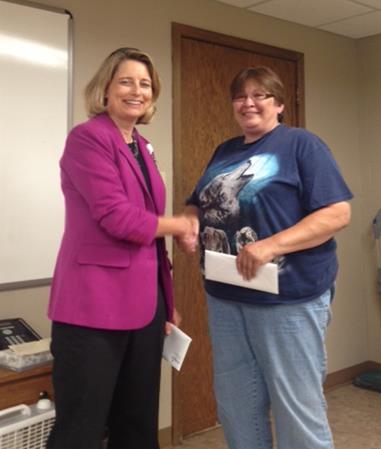 Roxanne was nominated because of her willingness to take on extra tasks and to help out a new staff.  She showed a positive attitude which influenced others around her, especially new staff. 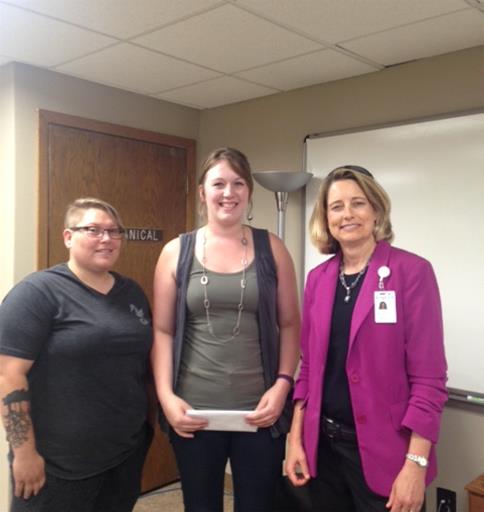 Mercedes and Monique were nominated because of their mentoring of a young woman as she transitions to adulthood.  As a result of their support, this person’s family has noticed her increasing independence and personal growth.